“John Burton first approached me early in 2009 about finding a replacement for Doug. We were both aware how difficult that would be!

As I recall, I said ‘…if all 5 guys are interested, if we can find a guy and audiences like it, why not give it a try?…’

All 5 Slugs were interested, and we talked to Bernie Aubin about booking us through Canadian Classic Rock – he was keen and sure it would work.

We set up rehearsals, and invited a couple of singers to try out – it was soon painfully obvious that Doug’s songs really demanded a certain vocal style and it wasn’t working with these guys. Bernie then called and suggested we try Ted Okos – ‘he’s a great singer and he’s really (effing) funny’. By this time we were skeptical but agreed to give Ted a tryout.

We booked a rehearsal and Ted drove down from Kelowna. I can’t remember which song we started with, probably ‘Too Bad’ or ‘Making it Work’ – everyone in the band had goosebumps. You could almost close your eyes and imagine Doug in the room. Ted had really done his homework, he nailed Doug’s phrasing, his timbre, even his vibrato – it was uncanny!

John Burton adds, ” I recall the first song of Ted’s audition was Day by Day  and it only took about 1 verse and we all knew he was the man for the job. It was like finding a needle in a haystack, I don’t think we would have been able do a reboot of the Slugs without him!’

Richard Baker: “I do recall that, after that, Ted continued to impress with his grasp of the songs and the nuances of his vocals. Agreed, the guy had done his homework!”

We were excited, but had lots of work to do. Ted had to learn about 20 songs, we had to remember how to play them so we booked the time and went at it. I talked to Doug’s family to seek their blessing on the project, and we asked Bernie to book us a gig.

I explained to everyone that we might only do one gig – it was a huge leap of faith to perform without Doug and I said ‘it has to sound good, it has to feel right & the audience has to enjoy it for us to continue…’ 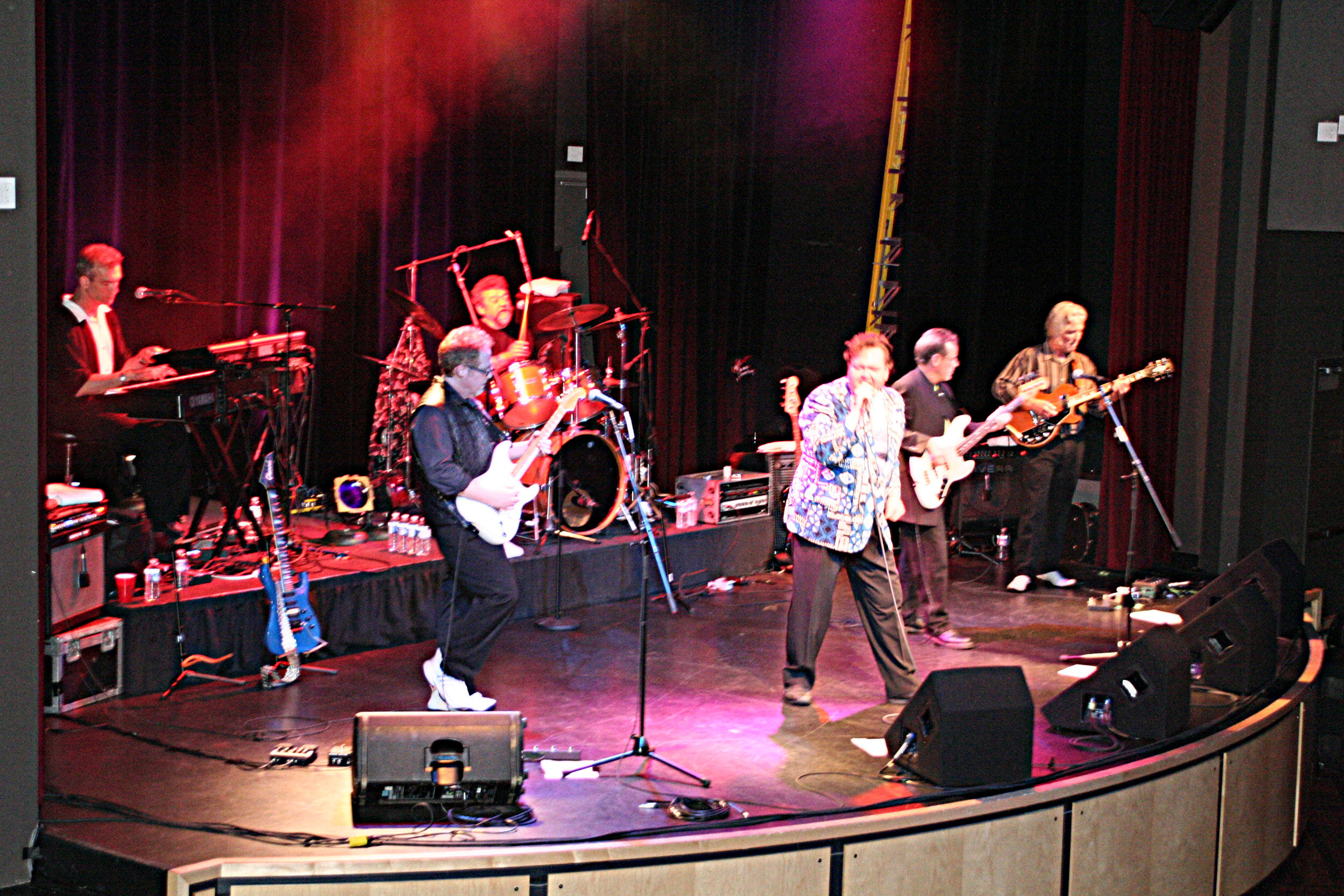 We got a booking at a small casino in Langley – we opened with ‘Same Old Story’ and about 2 minutes in I was grinning from ear to ear – it felt wonderful, Ted sounded amazing and the crowd loved it. We were off & running! My kids had grown up with the band – they came to the show & gave it a thumbs up as well. Of course, there were (and are) naysayers – some people can’t accept the band without Doug. We acknowledge him at every show and I honestly think virtually everyone who has seen us with Ted agrees: he sings the hell out of Doug’s songs, he does them justice and Ted, together with the 5 surviving Slugs keeps this music alive for fans wherever we play.

Ted deserves huge credit – these are tough shoes to fill and he’s doing an excellent job!